On display were customised versions of implants, instruments and tools for surgical procedures, complete, sterile-packed surgical kits as well as sterile and non-sterile packaging for medical technology. Interesting and promising discussions developed at the company’s own stand, but also during visits to the stands of well-known medical technology manufacturers who were also represented as exhibitors.

The stand personnel were confident that the high quality and high standards of the congress participants/trade fair visitors will have a positive effect on new and existing business relationships as well as the order situation of the participating partner companies. 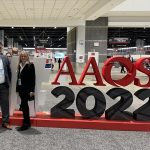 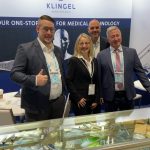 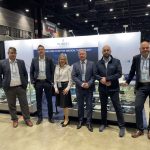 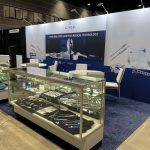 After more than a year of forced break, we are excited to welcoming you in person again in hall 14, booth E22!

If you want to make an appointment with us, please feel free to contact us – otherwise just stop by and let us show you our unique time and cost saving pre-validation system for both blisters and standard pouches, our additional manufacturing and production capabilities as part of the Klingel medical metal group, as well as our worldwide logistics services. 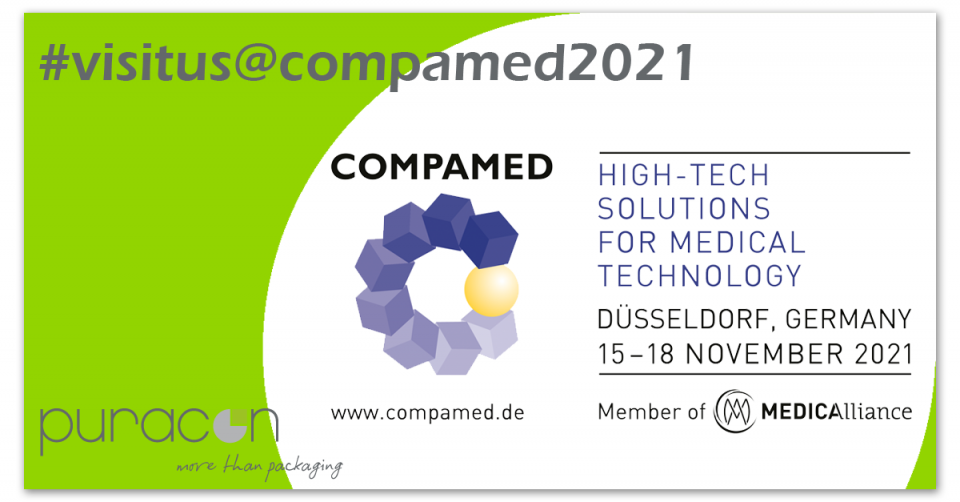 Made an appointment with us, yet?

The past years puracon continuously expanded its capabilities in blister design and also established in-house blister production capabilities. Meet us at Compamed to learn more about existing as well as upcoming blister tray solutions and how these solutions may help you to reduce costs and project timing.

Made an appointment with us, yet?

Since end of 2020 puracon is part of the Klingel medical metal group. We provide full service as 1-Stop-Shop for manufacturing and sterile packaging of metal implants and instruments. Learn more about us at Compamed!

We are very excited to welcoming you in person from November 15th – 18th at our Compamed booth – this year also for the first time as part of the Klingel medical metal group, the one-stop-shop for precision in medical technology.

puracon participates also this year in the well-known trade fair for suppliers and developers in the medical sector.

You will find us at booth # L18 in hall 8b. We are looking forward to your visit. 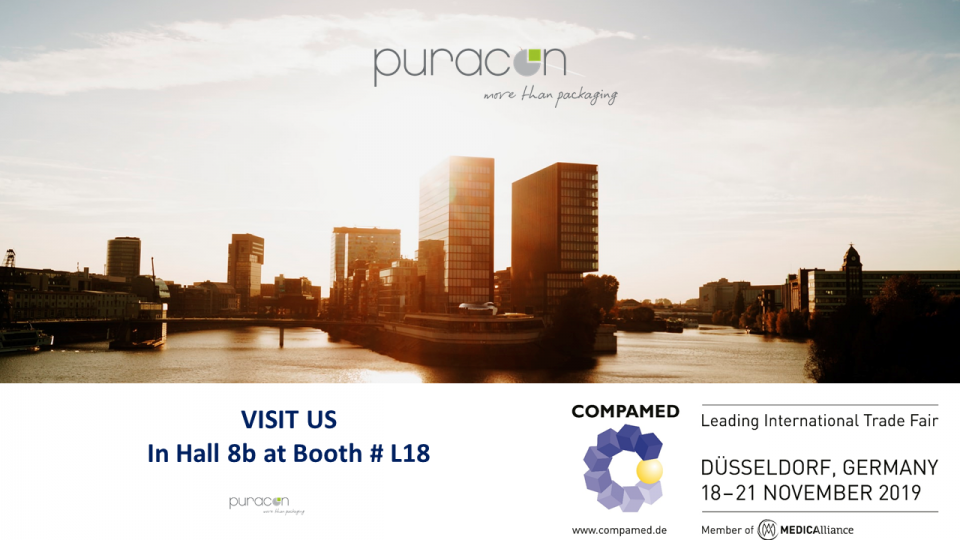 puracon participates also this year in the world’s well known German congress of Orthopaedics and Traumatology. 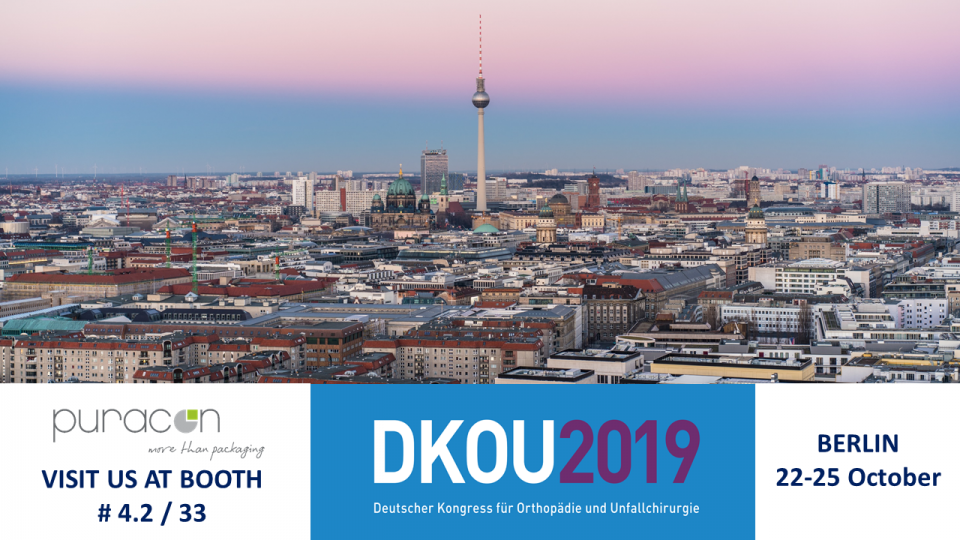 This year puracon is taking part in the well-known Swiss meeting place for the Medtech supplier industry with specialised service providers. 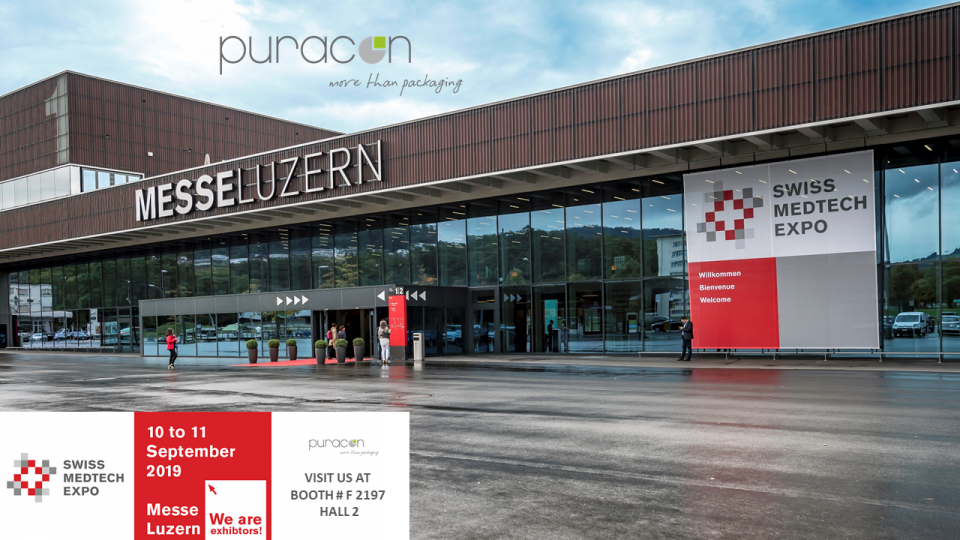 It was a great opportunity for us to network with others from the orthopaedic industry, see well-known faces and learn new things from the field.

Many thanks to all who joined us at our booth! 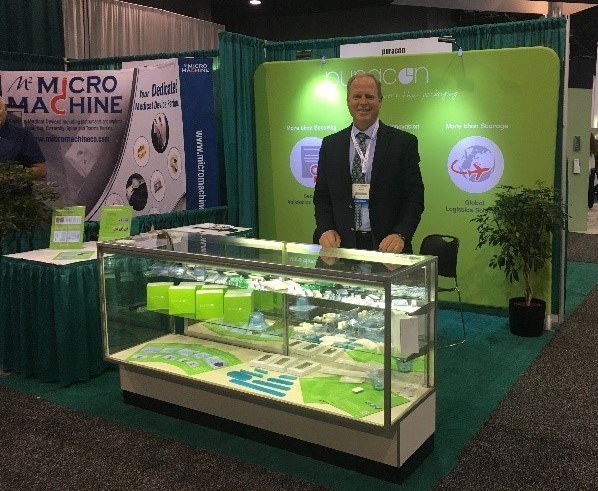 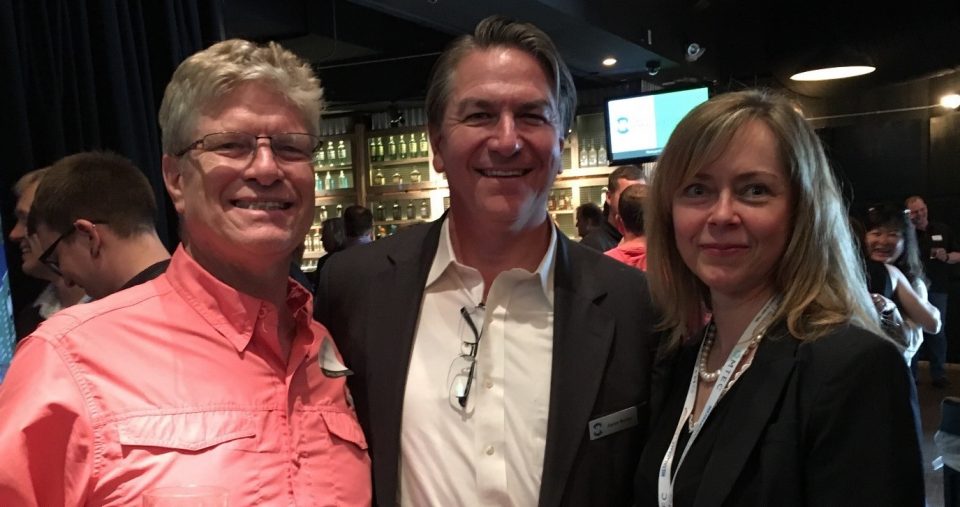 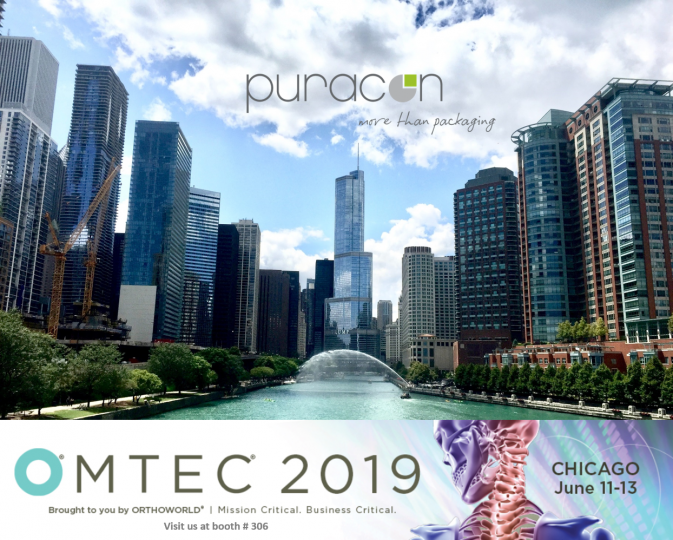